We only work with the leading sector advisers in developing our products and magazines so that they are useful, timely, cost-effective and accurate, making your life simpler so that you can concentrate on doing your job to the best of your ability.

iExcellence was set up by Andrew Maiden (pictured below) to help heads, bursars and governors be more effective in fulfilling their roles and duties.

Andrew launched Funding for Independent Schools in 2006, The Independent School Governor’s Handbook in 2009 (the fourth edition was published in 2017) and the Independent School Awards in 2010. He sold them to TES Global (publishers of leading education weekly TES, among many other publications) in 2014. He subsequently carried out nearly 60 video interviews and webchats for TES on a wide range of topics for over three and a half years on a consultancy basis.

He was a vice-chair of the governing body of a primary school for several years and was also chair of the finance committee. He is also the former chair of a literary festival in Warwick and is a fellow of the RSA. 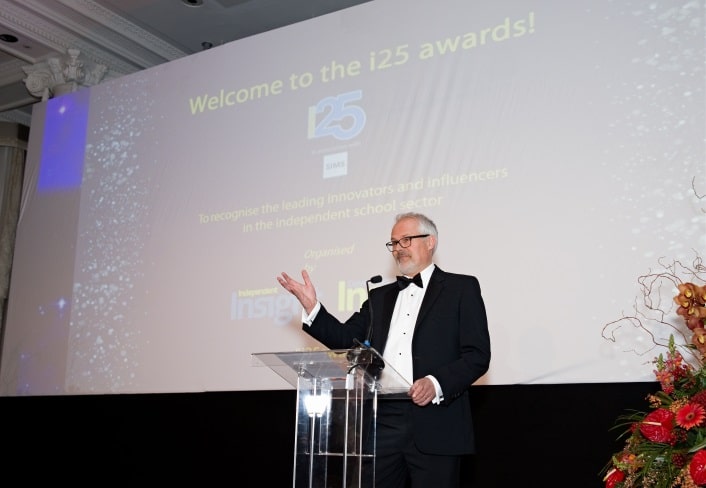